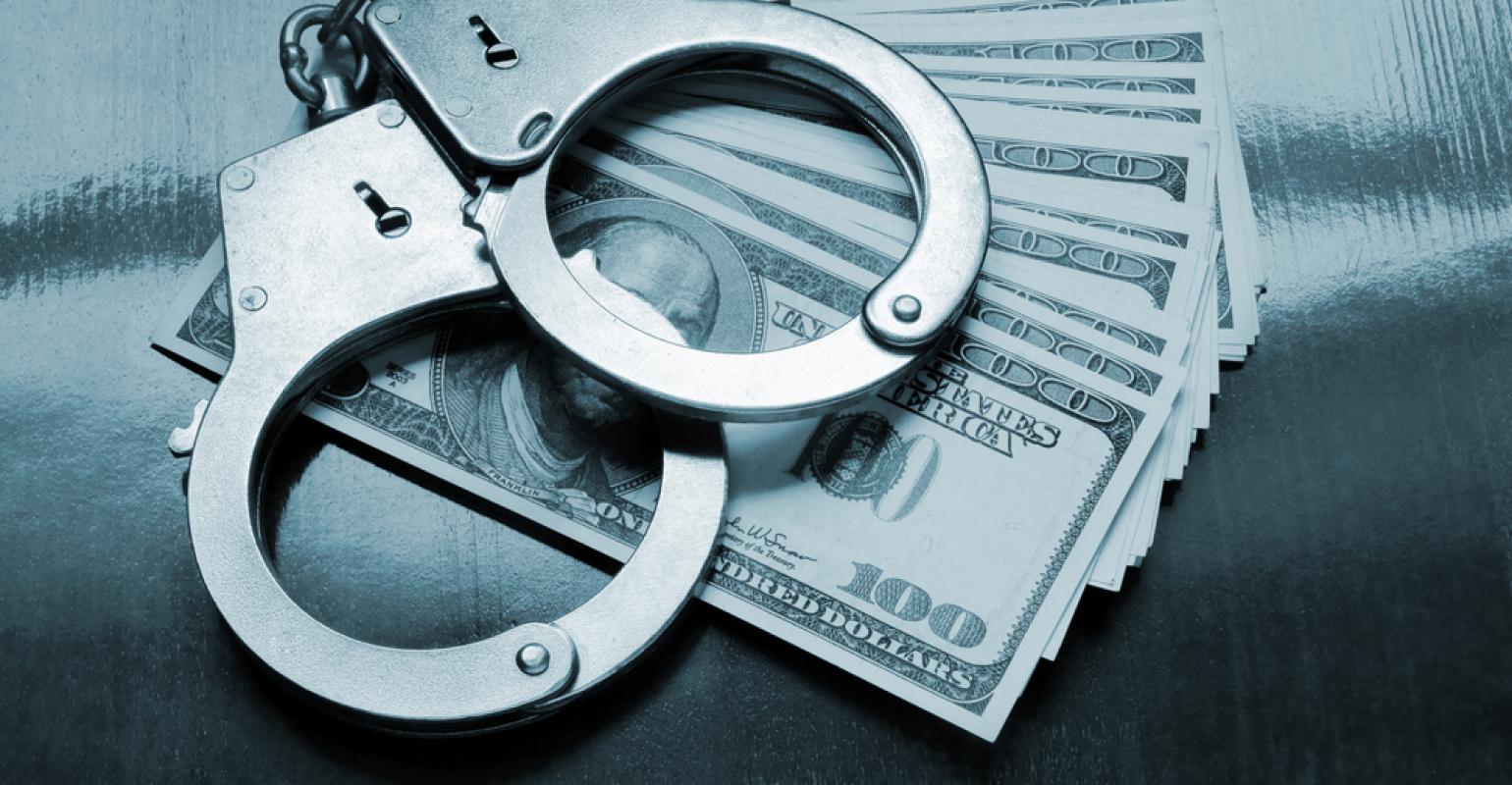 In the 1970s and 1980s, the Miami real estate boom was fueled mainly by drug traffickers who used the coastal metropolis as a haven to launder their money. The city of Miami and the rest of South Florida have since become infamous as the perfect place to hide money in luxury real estate.

While laundered money is an issue in every big city, given the dynamic character of a major financial, commercial, cultural, and international trade center like Miami, it is a particularly serious issue here. This is also why Miami white-collar attorneys are highly in-demand.

Many high-profile cases have exposed the omnipresence of money laundering in the Miami real estate market:

●      Federal prosecutors seized a $5.3 million suite in the Porsche Design Tower in Sunny Isles Beach, which was part of a billion-dollar Venezuelan money-laundering scandal.

●      Marcelo Reyes Lopez, a high-level executive with Ecuador-owned oil company Petro Ecuador, was sentenced to four years and five months in prison for laundering money through six properties in Miami-Dade and Broward counties.

●      The infamous “Panama Papers” revealed that the Miami property market is plagued by laundered money.

In most cases, criminals who have illegally acquired money use them to buy high-end real estate through anonymous shell corporations. Often located in countries with lax regulatory oversight, these corporations are used to hide the identity of those involved in the scheme. The real estate market in Miami has minimal oversight to prevent this type of illegal activity. In the absence of oversight, coupled with skyrocketing property prices, criminals looking to launder money in a tropical paradise have the perfect setting to operate.

That said, Federal officials are increasingly trying to come down hard on money laundering in Miami real estate. Since 2016, there has been an increase in the number of prosecutions in this field. Aggressive federal investigations have made it more difficult for anyone trying to hide their riches in Miami.