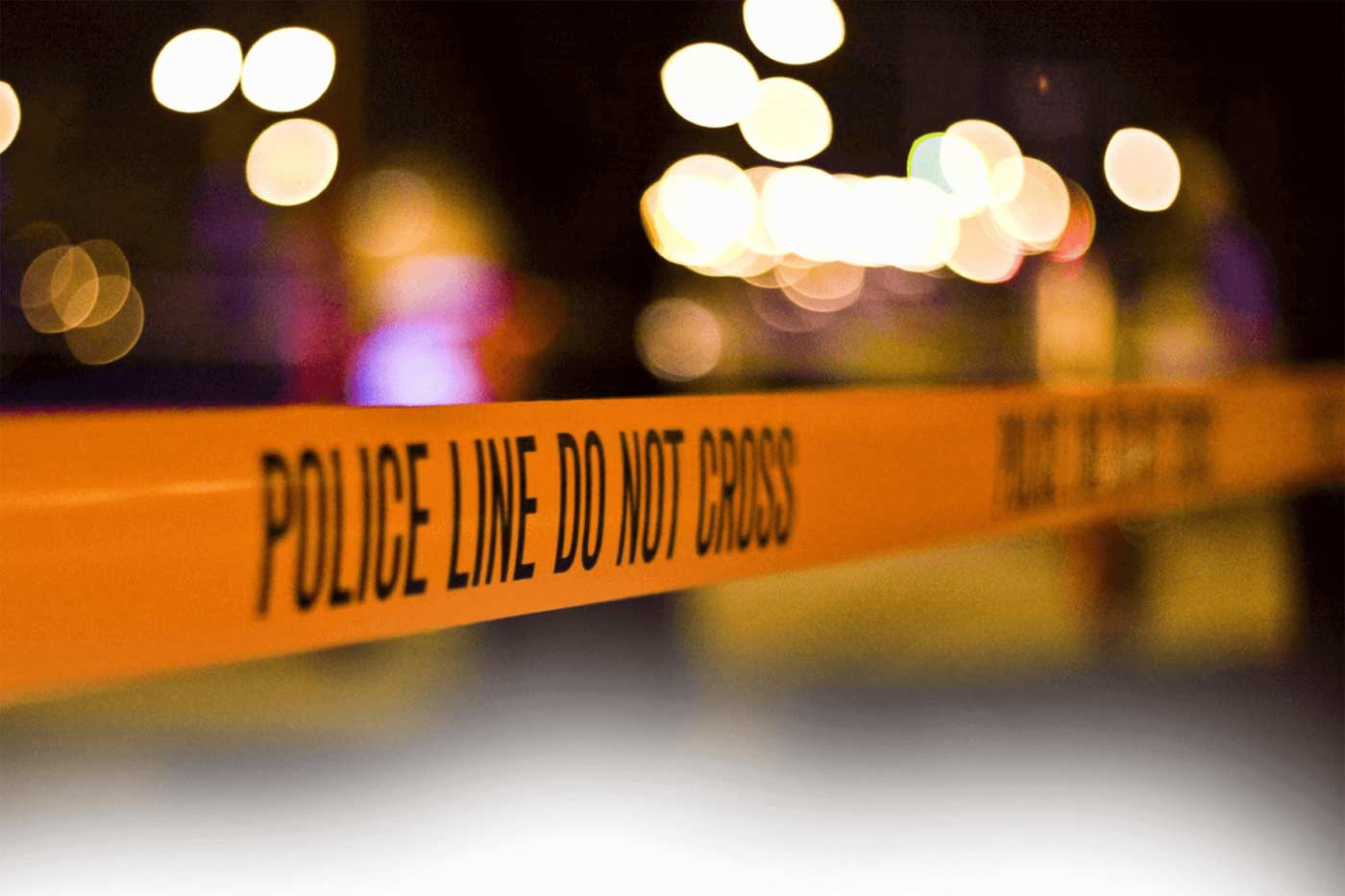 Understanding the Differences Between Homicide and Murder in Florida

The law is not always simple to grasp: if you or a loved one is facing a criminal charge, educating yourself on what you are up against is crucial. In the Sunshine State, the laws governing homicide and murder are good examples. These two terms are not the same — and knowing the difference can help you and your Miami Homicide lawyer prepare an effective defense if you have been charged with the death of another person.

The word homicide is derived from two Latin root words: “cida” (which means “to kill”) and “homo” (which means “man”). So, the word “homicide” literally means “man killing.” Of course, there are several ways to kill someone — and not all of them entail malice. Most auto accidents, for example, do not involve malicious intent. In the worst-case scenario, your negligent driving might result in the death of occupants in another vehicle. That does not, however, make you a murderer.

Murder falls under homicide — but it is distinguished by two additional factors. First, murder is motivated by malice. Second, murder is always unjustified.

What is the connection between all of this and the law? Simply put, murder is always a crime. Depending on the circumstances, other types of homicide may also be considered a crime — these crimes are commonly referred to as “manslaughter” by the law.

What should you do if you are charged with homicide or murder?

A homicide or murder charge can be met with several solid defenses. Obviously, as with any criminal case, the facts of the case can be argued. Your Miami homicide lawyer could, for example, challenge witness statements or physical evidence presented by the prosecutor. Other viable defenses include excusable homicide and justifiable homicide.

Only an experienced attorney from a respected law firm in Miami will know which defense to use in your case. In fact, even before you have been charged with a homicide or murder, hiring a qualified lawyer is critical to ensuring that your rights are protected and that you do not make any mistakes that might jeopardize your prospects of acquittal.