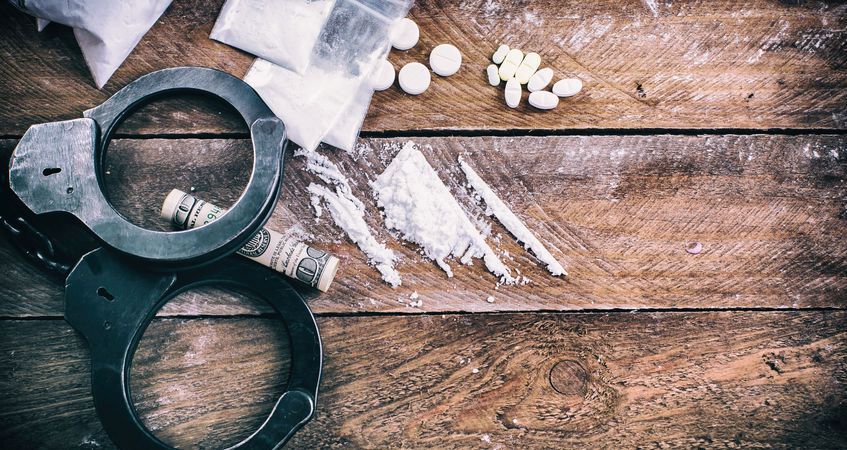 A drug crime in Miami or elsewhere in Florida has serious consequences, including jail time and steep fines, and drug crimes are widely prosecuted. If you have been charged with a drug crime, working with an experienced criminal defense attorney who understands your legal rights and will fight to protect them in court is essential.

Here’s what you need to know about the scary reality of drug crimes in Miami and how a drug crime lawyer can help you fight back and avoid an unjust conviction or punishment.

What are the potential penalties?

People often think that drug crimes are victimless offenses. In reality, they are very serious — and they come with major penalties. For example, someone caught with 20 grams or less of marijuana in Florida could face up to one year in jail and a fine of $1,000. For amounts between 20 grams and 2 pounds, people can spend up to five years behind bars. If you are accused of possessing cocaine, methamphetamine, fentanyl, or PCP, the consequences are significantly increased than if it is marijuana; you can face up to 5 years in prison if you possess a personal amount. But the catch is that possession of more than 4 grams of certain substances can be charged as a trafficking case even though it was a personal amount.

What should I do if I’m contacted by law enforcement?

When law enforcement officers investigate a drug crime, they may try to get information out of you — even if you are just an acquaintance or friend with knowledge about what happened. In fact, there is a common tactic known as “good cop, bad cop” that police use specifically to achieve their goals — even if it means breaking apart friendships. Although you might not be involved in any wrongdoing, you must seek legal counsel if contacted by the police.

If you have been charged with a drug crime in Miami, contact Miami criminal defense attorney Brian Kirlew, Esq. immediately. He is your best defense against these charges.