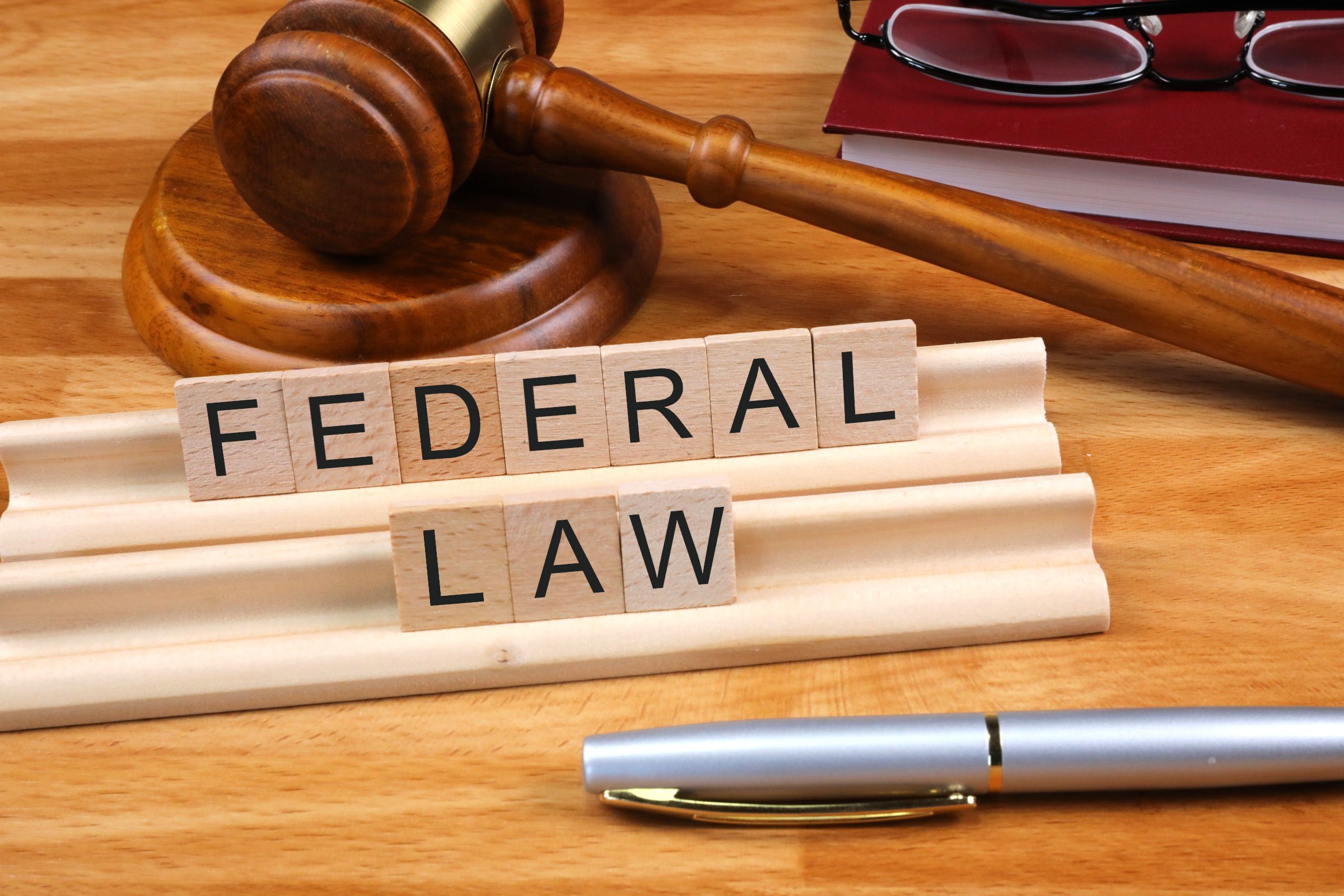 Federal criminal law is more complicated than Florida state laws because the federal legal system is designed to coerce individuals into pleading guilty. There is a detailed federal scoring guideline filled with enhancements and multipliers that increases a person’s sentence based on various factors.  Any slip-up or misstep can make the difference between innocence, guilt, or a longer sentence if you are guilty.

It is essential to hire an experienced federal criminal defense lawyer if you are under investigation or have been charged with a federal crime. Hiring an experienced federal defense lawyer gives you a greater chance to avoid an indictment or, if you are arrested, to face a lower-level offense that carries a lesser sentence than the original charges against you. Keep reading to learn about some benefits of hiring a top Miami federal lawyer.

One of the main reasons you need an experienced federal law firm in Miami on your side is that federal prosecutors differ from state prosecutors. They are more experienced and have unlimited resources. Federal investigations are intense and extensive. Federal agents will scour years of surveillance, data, and records before making an arrest.

The stakes are also higher in federal court because. If you are found guilty, you face possible imprisonment and thousands of dollars in fines. A Miami federal attorney can help you avoid severe punishments and penalties by defending your rights and working on getting you a more favorable outcome in court.

If you are accused of a federal crime, an experienced Miami federal attorney with substantial federal trial experience will make all the difference.

Compared to state cases, federal trials are significantly different. At the state level, if a judge suspects the prosecutor does not have a full-proof case, the judge may dismiss the case. These scenarios usually don’t occur in federal criminal court because prosecutors are more prepared and have thoroughly investigated their cases.

An experienced Miami federal attorney can ensure your constitutional rights are protected and help you understand what you can expect from your upcoming federal trial.

Defendants have a constitutional right to have a jury decide their case during their criminal trial.

In state courts, juries are chosen from the county where the case is tried based on driver’s license registration. In federal courts, juries are selected from all courts within a particular judicial division and a person’s voter registration. Because federal courts use voter registration data, jurors tend to be more sophisticated and knowledgeable of government rules and procedures. Federal juries are not as diverse as state juries. Defense attorneys in federal court have limited opportunity to question potential jurors to test their defense theory. In state court, there is wide latitude in questioning potential jurors to ensure that the accused seats a more favorable jury.

It would help if you had a Miami federal lawyer at any bail hearings in your case because the bail types and conditions in federal court cases differ significantly from those in state court cases.

At the federal level, bail does necessarily include a monetary amount. However, federal judges are more likely to set specific conditions for defendants’ release — such as checking in with a pretrial officer or submitting a financial review (especially if the criminal charge is white-collar).

Working with a Federal Defense Attorney—Tips for Selecting and Getting the Most Out of Your Counsel
January 6, 2023