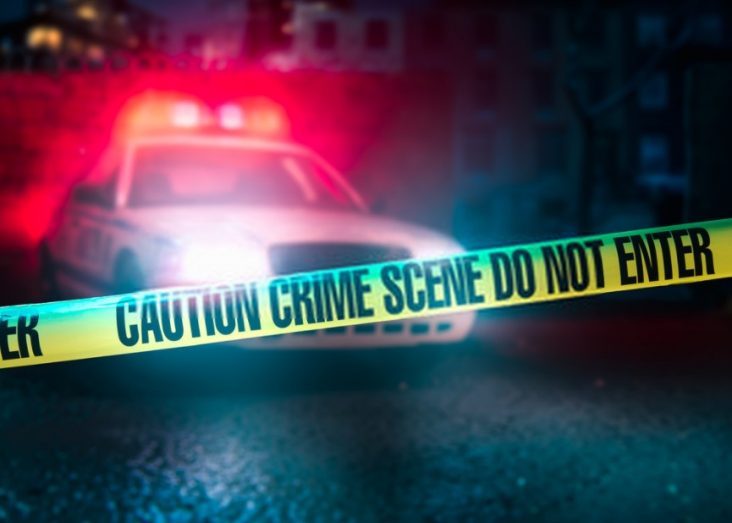 The Anatomy of a Murder Case; What you need to know.

An arrest and prosecution involving the unlawful killing of a human being are the most serious criminal offenses. Law enforcement agencies dedicate their best detectives to investigating these cases, and the best prosecutors are assigned to them. However, if you or someone you love has been charged with murder or believes that you soon will be, it is important to retain legal counsel immediately. Not all murders are the same and many of these accusations are defensible.

Miami murder and homicide defense attorney Brian Kirlew recognizes the impact even an accusation of murder can have on someone. Even the slightest notion that you or someone you love may be involved in homicide can jeopardize your freedom, career, home, or reputation.

There are varying degrees of murder charges — three to be specific — in the state of Florida. These degrees are dependent on the underlying circumstances surrounding the crime and determine the potential punishment in the event of a conviction. Knowing what these charges are and how they are proven in court is critical to recognizing and identifying legal arguments to defend your rights.

The Types of Murder According to Florida Statutes

Codified in F.S. § 782.04 (1), first-degree murder is the most serious of all murder charges. It is defined by state law as any intentional murder that is willful and premeditated.

A first-degree murder may also be filed as a “felony murder” charge if the death occurred while the accused was committing (or attempting to commit) another serious felony enumerated under F.S. § 782.04 (1) 2., including any trafficking offense prohibited by F.S. § 893.135, arson, sexual battery, robbery, burglary, kidnapping, aggravated abuse of a child or elderly person/ disabled adult, carjacking, aggravated stalking, an act of terrorism or an act in furtherance of an act of terrorism, resisting an arrest and human trafficking.

Premeditation and deliberation are the critical elements of first-degree murder charges in Florida. To be found guilty of a first-degree murder charge, the prosecutor must show that the accused consciously devised a plan to commit the act with the specific intent to kill the victim or cause great bodily harm. There is no specified amount of time needed to prove premeditation.

In Florida, first-degree murder is a capital felony, punishable by either life imprisonment without parole eligibility or the death penalty.

Second-degree murder, per F.S. § 782.04(3)-(4), is a murder charge in which the death occurs by way of an act so imminently dangerous to another it evinces reckless disregard for human life. A second-degree murder may also be charged when someone acts in the heat of passion and kills another human being.

In Florida, second-degree murder constitutes a felony of the first degree and carries severe penalties, including life in prison, life on probation, and a $10,000 fine.

Note: It is worth noting that in both first-degree and second-degree murder charges, possession (both actual and constructive) and discharge of a firearm can enhance the punishment. Per F.S. § 775.087, if a firearm was used to commit the murder, the accused can receive a 25 year to life minimum mandatory sentence in addition and coterminous to the sentence for the underlying felony conviction — Florida’s “10-20-Life” law.

Third-degree murder under Florida law is a second-degree felony, punishable by up to 15 years in prison, 15 years of probation, and a $10,000 fine.

Murder is the most serious crime under Florida law and carries the finite penalty (life imprisonment or the death penalty), making it crucial to have the right legal counsel to assist you with your case.

If you or a loved one has been accused of committing a murder in Miami or the greater South Florida area, contact the Kirlew Law Firm immediately. Brian Kirlew, Esq. has years of experience vigorously defending clients charged with murder. Our results speak for themselves.

Set up a free and confidential consultation with the team of experienced and skilled murder and homicide attorneys at The Kirlew Law Firm now by calling (305) 521-0484.

What you need to know about Drug Trafficking, Sale and Possession Offenses.
February 1, 2021