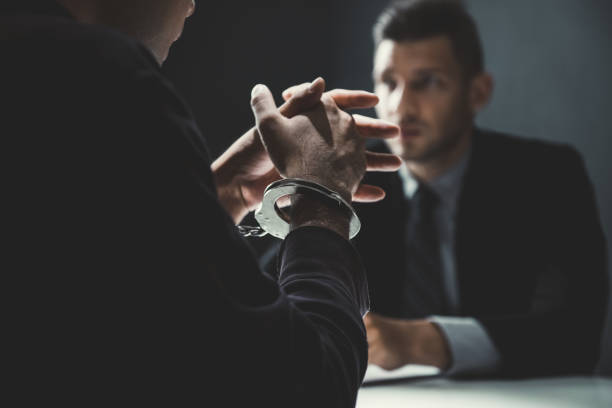 First Degree Murder in Florida: The Element of Premeditation

A murder charge in Florida carries severe penalties, and you could find yourself behind bars for the rest of your life or even the death penalty if you are convicted. When Florida prosecutors file murder charges, they typically classify them as first- or second-degree murder — depending on whether or not premeditation was involved in the crime. Understanding how Florida law defines this distinction can help you prepare your defense.

Having an experienced murder defense lawyer is essential if you are arrested for first-degree or second-degree murder in Florida. A Miami criminal defense attorney like Brian Kirlew, Esq. knows how to defend cases like yours and protect your rights when facing this serious accusation.

Premeditation is the act of planning and preparing to commit a crime. In the state of Florida, this can be used as a factor to determine whether murder is second-degree or first-degree.  The premeditation has no time limit. It can be planning a hit on an adversary or, after a confrontation, leaving for a short time to retrieve a weapon and kill someone with that weapon.

How does the prosecution prove that there was premeditation?

How can you defend against the theory of premeditation?

If you have been charged with first-degree murder in Miami, you must contact an experienced criminal defense lawyer as soon as possible. They can help you understand the charges against you and help you build a strong defense. Brian Kirlew, Esq. is among Miami’s most experienced and decorated first-degree murder defense attorneys with a proven track record of success. His results speak for themselves. Contact us at 305-521-0484 or visit us online at www.kirlewlawfirm.com to schedule a consultation to discuss how Brian Kirlew, Esq. can defend you or your love against first-degree murder charges.