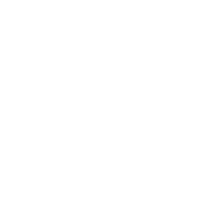 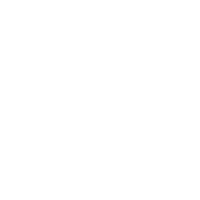 Miami DUI Attorney Brian Kirlew is a former public defender who was specially trained in DUI cases after spending 13 months in the DUI jail division of the Miami-Dade Courthouse. Brian’s extensive training and experience trying dozens of DUI trials over the course of his assignment in the jail division gives him a unique understanding of how DUI cases are investigated and prosecuted. Brian knows how to win DUI cases and also get breakdowns of DUI charges to reckless driving.

Driving under the influence, commonly known as DUI, is among the most common criminal offenses. Regardless of background, ethnicity, or financial status, DUIs affect people from all walks of life. In Florida, DUIs, even though a misdemeanor, are treated very seriously by the prosecution and the courts. If convicted of a DUI or BUI in Florida you could face; steep fines, mandatory jail time, required the installation of an ignition interlock device, community service, costly education classes, immobilization of your vehicle, and suspension of your driver’s license. 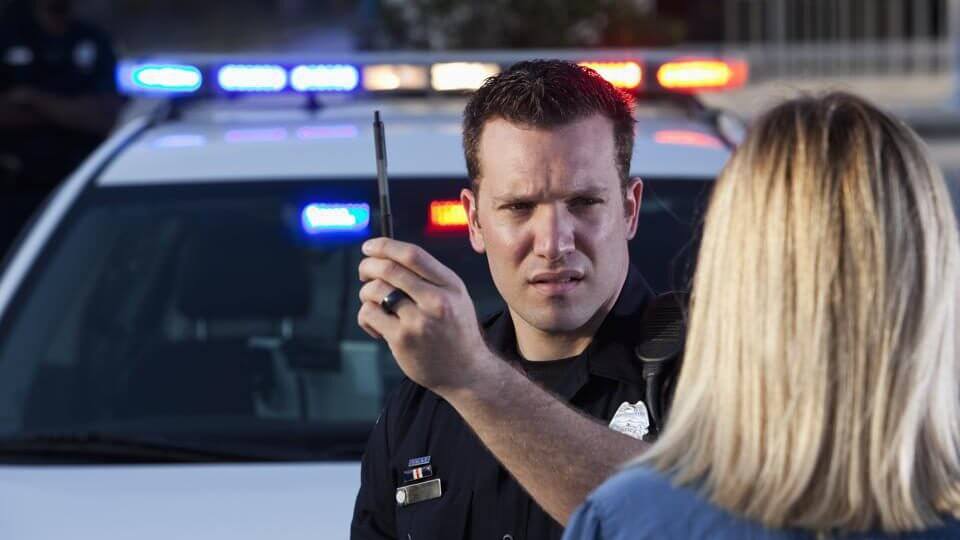 What is a DUI?

In Florida, there are two specific charges that are typically used in an arrest for DUI:
When the accused is operating a boat, instead of a car, the charge of DUI is called BUI. DUI and BUI are crimes that are prosecuted in county court. They are usually misdemeanor offenses. If a person has been convicted of more than three DUIs within 10 years, the State of Florida can elect to charge that person with a felony instead of a misdemeanor. The courts mandate certain DUI and BUI penalties depending on the defendant’s prior record, the amount of alcohol consumed, any crimes committed or property damage while under the influence, and whether there were injuries or death as a result of the DUI or BUI.

What are the different types of DUI? 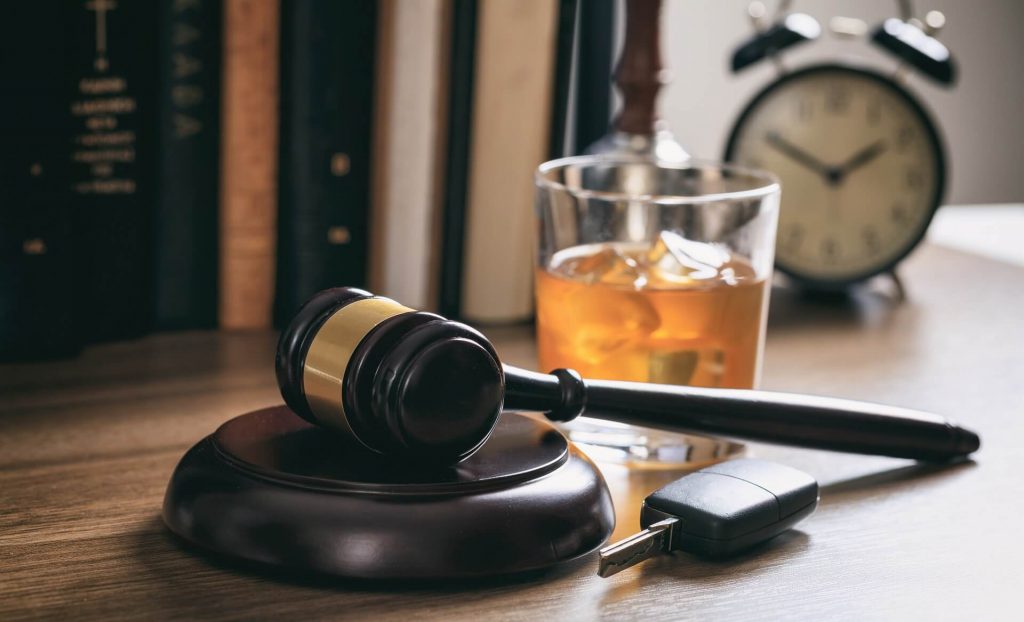 DUIs come in all shapes and sizes. On the misdemeanor level, a person can be charged with a simple DUI. A simple DUI is the most common form of the offense and usually involves a circumstance where someone has no prior record and the evidence is an erratic driving pattern, coupled with either the suspect failing the roadside exercises and/or failing a breath test. These DUIs do not involve property damage, injury to the Defendant or another, or any other related behavior like leaving the scene of the accident or fleeing and eluding. Those offenses have minimum mandatory sentences that increase if the suspect blood is over a .15 threshold or if the suspect has been convicted of DUI prior.

If a person has been convicted of three prior DUI offenses within 10 years, the State can elect to charge the offender with a felony. If someone was injured in the accident or there was a fatality, the offender will also be charged with a felony DUI. DUI Manslaughter, in particular, is a very serious offense in the State of Florida. A person suspect of DUI Manslaughter faces a minimum mandatory prison sentence of 4.15 years up to 30 years.

The potential consequences for DUI cases are as follows:

$500 – $1,000 fine
Up to 6 months in jail; 9 months if blood/breath alcohol level .15 or higher, or minor children were in the car
Up to 1-year probation
Mandatory 50 hours of community service
Six-month license revocation for blood/breath alcohol level of .08 and above
One-year license revocation for refusal to submit to breath, blood, or urine test
10-day vehicle impoundment

$2,000 fine (minimum)
Up to 5 years in prison, or as provided in § 775.084, Florida Statutes as a habitual/violent offender
Mandatory permanent license revocation; no hardship reinstatement
Third DUI within 10 Years or DUI with Injury
Third-degree felony
Fine of up to $5,000
Prison sentence of up to 5 years

Third DUI within 10 Years or DUI with Injury

Fine of up to $5,000
Prison sentence of up to 5 years
DUI Manslaughter

Fine of up to $10,000
Prison sentence of up to 15 years
DUI Manslaughter & Leaving the Scene of the Accident 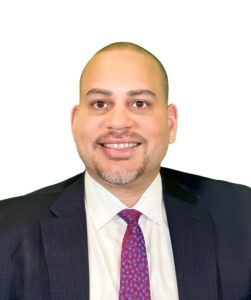 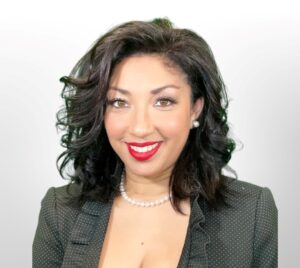 Our Areas of Specialty

The fact is, there’s always something going on in a thriving metropolis like Miami. That means it’s easier than you might imagine to find yourself facing criminal charges. Given the dynamic nature of our city, it only makes sense for Brian Kirlew and his defense team to be flexible and responsive to the needs of his clients.

Our firm represents clients charged with any and all types of offenses in Miami and the greater South Florida area. The skills of an intelligent and experienced Miami criminal defense lawyer translate to all areas of criminal law. Therefore, we do not like to be bound by one or two particular areas as our “specialty.” We find defending against a broad spectrum of crimes to be more interesting and enjoyable to our practice.

Brian Kirlew, Esq. is experienced in defending all kinds of criminal felony and misdemeanor charges in the greater Miami area, including:

Don’t Wait Another Minute. Get Your Free Consultation Now.

When you’re facing criminal charges in Miami, time is of the essence. It’s important that you have the proper legal representation to ensure that you get the best outcome possible from your trial. At the Kirlew Law Firm, you, your family, and your business are what matter most to us. We want to ensure that you enjoy every advantage that our thorough and collaborative approach to criminal defense has to offer.

Brian Kirlew is here to represent you. You can schedule your free consultation with our criminal defense lawyers today to begin building a sound defense strategy.