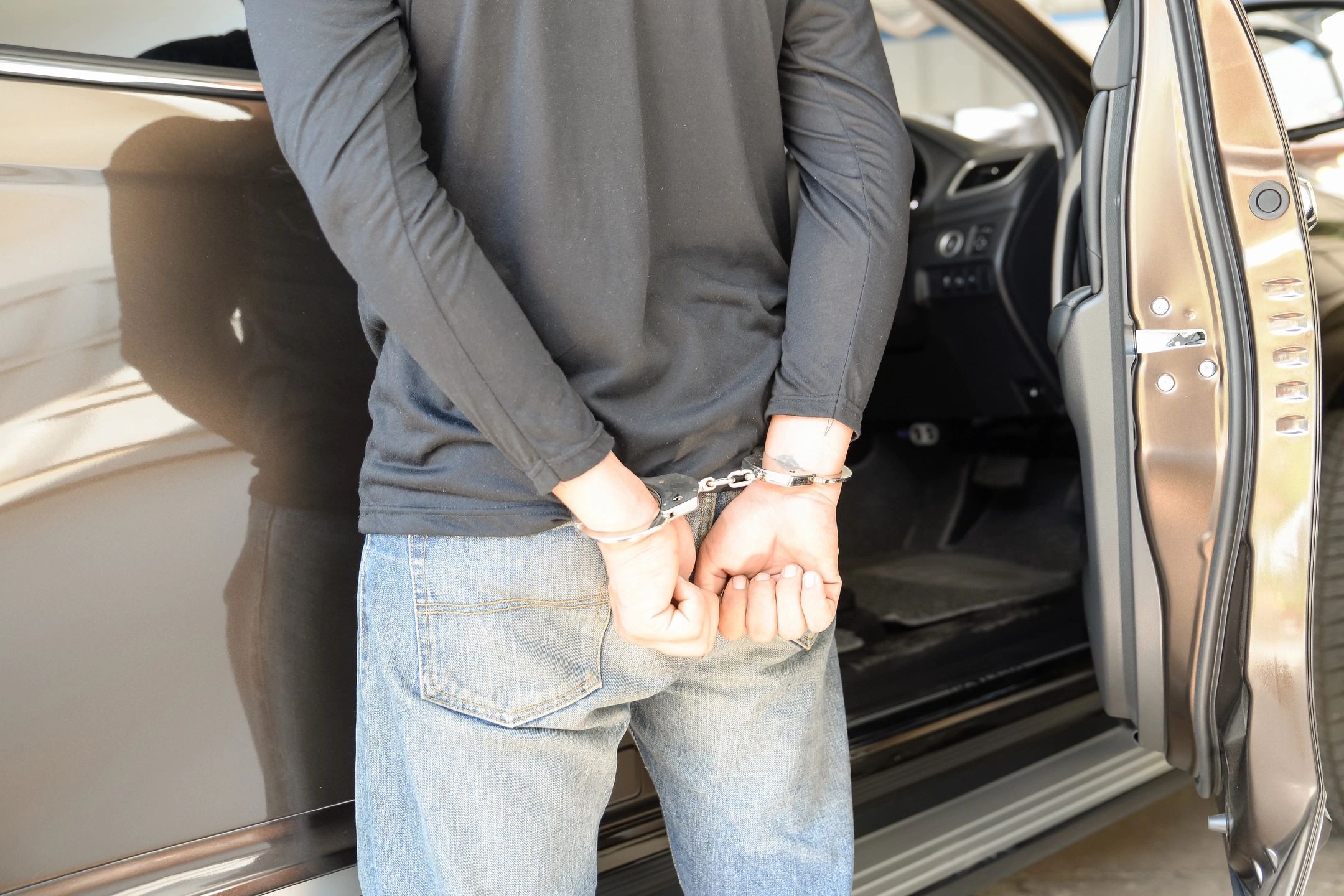 Charged with a Violent Crime in Florida? Here’s What You Should Know: Insights from a Miami Criminal Defense Lawyer.

If you are accused or arrested for a violent crime in Miami or the South Florida area, take those charges seriously and act promptly in getting quality private representation. Do not represent yourself and if you can, avoid relying on a public defender — you want an experienced and reputable Miami law firm that can prepare the best defense possible and give your case the attention it deserves. Don’t assume it will just work itself out or go away. You have to fight back!

There are additional factors to consider when charged with a violent crime. Even if you are acquitted, your arrest could haunt you for years to come. For example, you might face a civil lawsuit, resulting in you losing custody of your children during a child custody dispute if the charges were domestic in nature.

What are the different types of violent crimes?

The term “violent crime” in Florida could refer to different types of crimes, including but not limited to:

What are the defenses to violent crimes?

When you choose an experienced Miami violent crimes lawyer, they will guide you through the many defenses applicable in your case. Provocation, self-defense, involuntary confession, defense of others, misidentification, or accident are all possible defenses your lawyer may use.

Contact a Miami violent crime lawyer today for a free initial consultation if you have been arrested or accused of a violent crime in Miami or the greater South Florida area.

Don’t Run: The Consequences of a Hit and Run in Florida
August 9, 2022

Is Drug Possession a Felony or Misdemeanor in Florida?
January 28, 2022

What you need to know about Drug Trafficking, Sale and Possession Offenses.
February 1, 2021
Go to Top