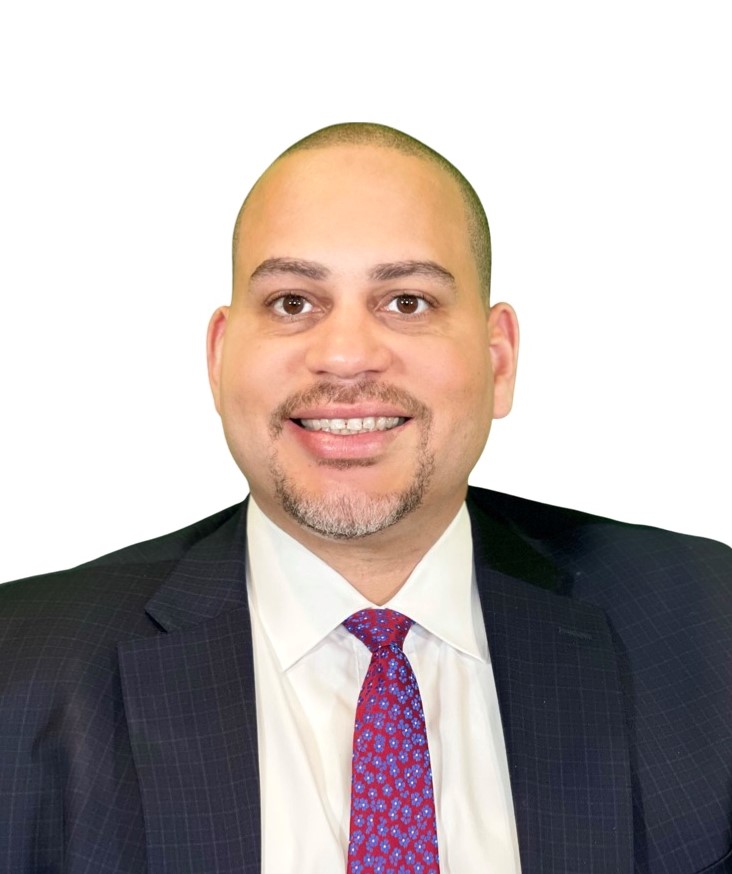 Brian Kirlew is an experienced trial lawyer who began his legal career as an Assistant Public Defender at the Miami-Dade Public Defenders office. He received his law degree from the Nova Southeastern University College of Law and his undergraduate degree from the University of Central Florida. During law school, Brian Kirlew pursued his passion for litigation and criminal defense. He won the prestigious Feinreder Moot Court Competition finishing 1st out of 100+ students. Brian Kirlew competed on five Interscholastic Moot Court and Mock Trial teams in Orlando, New York City, Washington D.C., and San Diego. During his last semester of law school, Brian Kirlew was a certified legal intern at the Miami-Dade Public Defenders Office where he participated in two felony jury trials. He was recognized for excellence in the art of courtroom advocacy with the prestigious Order of the Barrister designation at his law school graduation.

Brian Kirlew became an Assistant Public Defender in Miami and worked in that capacity for six years. During this time, he represented over 3000 clients from arraignment to jury verdict. He honed his investigative and problem-solving skills by representing hundreds of people charged with very serious felonies. As an Assistant Public Defender, Brian tried 42 cases before a jury, 38 to verdict. Because of his outstanding work and results, the Miami Chapter of the Florida Association of Criminal Defense Lawyers recognized Brian Kirlew with its outstanding Young Lawyer Award in 2012.

After leaving the public defender’s office, Brian opened the Kirlew Law Firm. He has continued to practice criminal defense and is an active trial lawyer. Brian Kirlew has a reputation as being a fearless advocate for his clients. Brian believes in a comprehensive approach to criminal defense. He utilizes the use of an investigator in every case and has a mitigation specialist to assist in particularly difficult and serious cases where his clients are facing long prison sentences or accused of violent crimes. Brian doesn’t view his practice as simply solving a legal problem, but in a greater sense, he believes that a competent lawyer helps a client solve not only the legal situation that he or she finds themself in, but also to get the support and guidance to move on from a criminal case to rebuild their lives in a productive and constructive way.

Brian Kirlew has also developed a niche civil litigation and family law practice that focuses on litigation intensive cases. His years of experience as a litigator and trial lawyer have allowed him to become seasoned in civil litigation and family law. Since opening his firm, Brian has represented hundreds of clients in family court and assisted them in their divorces, child custody, and domestic violence disputes. He has represented both the accused and victims in petitions for an injunction against domestic violence, stalking, and cyberstalking. He has also successfully represented clients in their complex business matters and other civil litigation disputes. Because Brian is trained as a trial lawyer and in the rules of evidence, he is better equipped to deal with issues that arise in civil and family court than lawyers who lack litigation and trial experience.