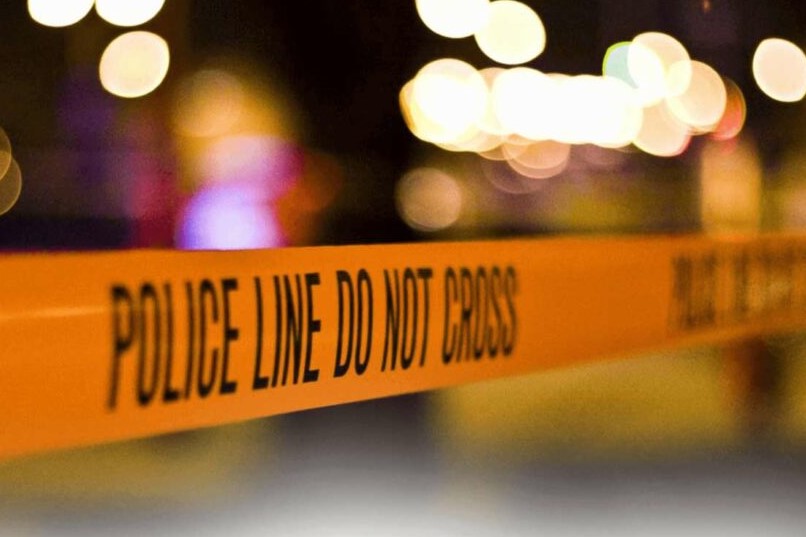 The circumstances surrounding the case are used to assign one of the degrees of murder in Florida. Similarly, the possible sentence that one might face upon conviction is determined by the specific criteria of the type of homicide charge they are found guilty of. First-degree murder is the most serious, and it carries the highest possible sentence of the death penalty.

Statistically, if a seasoned defense team takes up the case, most murder charges will not result in a conviction of the highest offense. Depending on the specifics of what took place during the incident, they can explore many possible lines of defense.

If you are facing murder charges, you should first discuss the case with a trustworthy Miami homicide lawyer.

Putting up a solid defense strategy for a murder case can be tricky. It involves the attorney filing a “Demand for Discovery,” which grants them access to the evidence held by the prosecution — think fingerprints, videos, witness statements, arrest records, exculpatory evidence, etc. Once you have access to the evidence, developing the most effective strategy for your criminal defense is easier.

Some of the most commonly used defenses include:

Murder convictions can mean life behind bars or even a death sentence. These are life-altering consequences — if not life-threatening ones — particularly if you are innocent of any wrongdoing. Therefore, you must choose a law firm in Miami that will challenge every element of your murder charge until proven otherwise.

Understanding the Differences Between Homicide and Murder in Florida
April 27, 2022
Go to Top